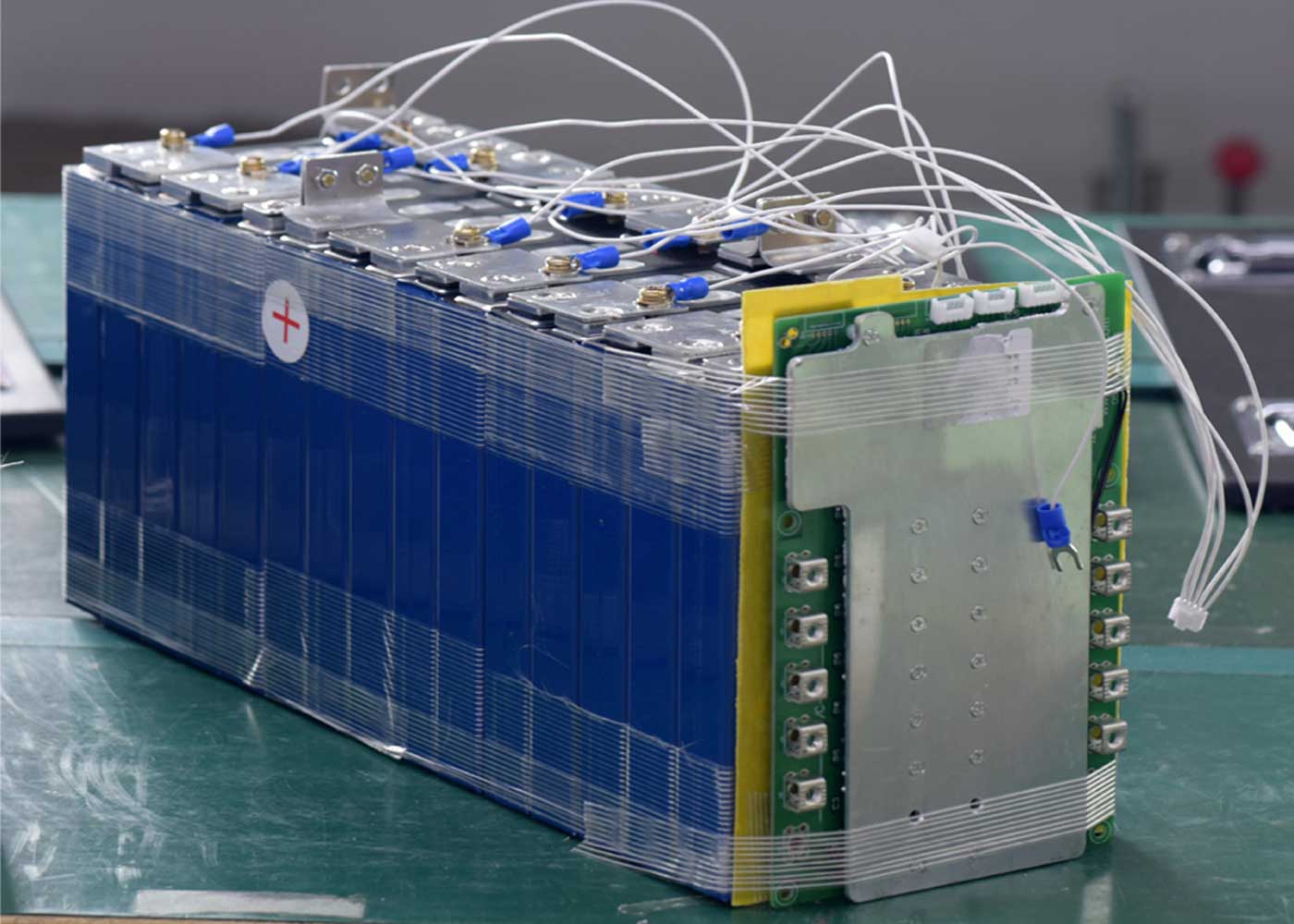 Safe to use. Lithium iron phosphate battery has passed strict safety test and will not explode even in traffic accidents.

Fast charging. Using a special charger, the battery can be fully charged after charging at 1.5C for 40 minutes.

1. Ternary lithium battery is a safe cathode material for lithium ion battery at present. It does not contain any heavy metal elements harmful to human body. Oxygen in its olivine structure is difficult to precipitate, which improves the stability of the material.

2. The production process of ternary lithium battery is roughly the same as that of other lithium battery varieties, and its core processes include: batching, coating, rolling, film making and winding. In the batching process, the conductivity of ternary lithium material is relatively poor. Therefore, the particles are generally made smaller. The objective effect of this is that the internal arrangement is more uniform, which promotes it to form a balanced voltage platform, and can maintain the stability of the battery during operation.

Ternary lithium batteries are unreliable in terms of safety. In a car accident, the impact of external force will damage the battery diaphragm, resulting in a short circuit, and the heat generated during the short circuit will cause the battery heat to get out of control and quickly raise the temperature to more than 300 ℃.

The thermal stability of ternary lithium battery is poor. Oxygen molecules will be decomposed when it is less than 300 ℃. When it meets the combustible electrolyte and carbon materials in the battery, the generated heat will further aggravate the decomposition of the positive electrode and deflagration will occur in a very short time. In contrast, another widely used lithium iron phosphate battery can adhere to 700-800 ℃, and will not decompose oxygen molecules, so its safety is much higher.

The final decision is the safety of the whole power system. Due to the characteristics of lithium battery, BMS battery management system must be provided. The main functions include overcharge protection), over discharge protection, over temperature protection, over-current protection and other functions. Once an accident occurs, the current can be cut off immediately. Therefore, it is not appropriate to simply think that ternary lithium battery is unsafe. Ternary lithium materials are easy to pyrolyze, but it does not mean that ternary lithium batteries are unsafe; Lithium iron phosphate material is not easy to pyrolyze, but it does not mean that lithium iron phosphate battery is safe.

In fact, we should pay more attention to how to prevent failed battery cells from harming other cells. Limited by the process level, it is impossible to maintain the consistency of all battery cells at 100%.

Want to produce customized lithium battery according to special requirement, welcome to consult ELB team to get more details.